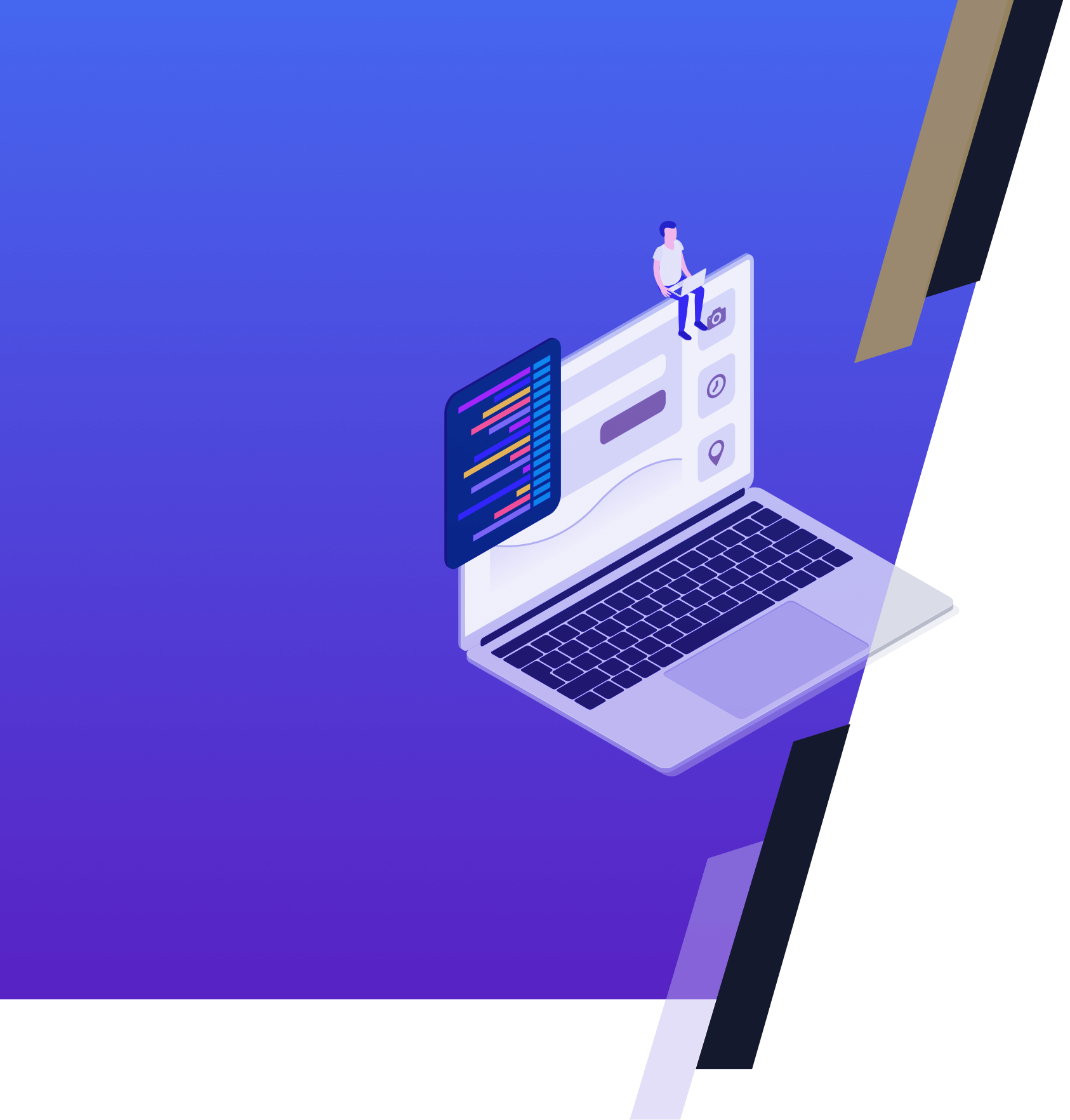 Development
as a Service

embedded system
development & C++
programming
full stack software
development for web
& mobile
We are ready to work with challengers.
Are you one of them?
Learn More

About Us
We have one of the strongest development teams in Europe with 20+ years of experience in software development and customers from all sectors.

Full stack web and mobile development company with a high level of business understanding as an added value.

Software development services from nose to tail. All features will be developed and tested before being delivered.

Delivery will be agile, so you will have your product or feature inside time allocated.

Software Technologies we use 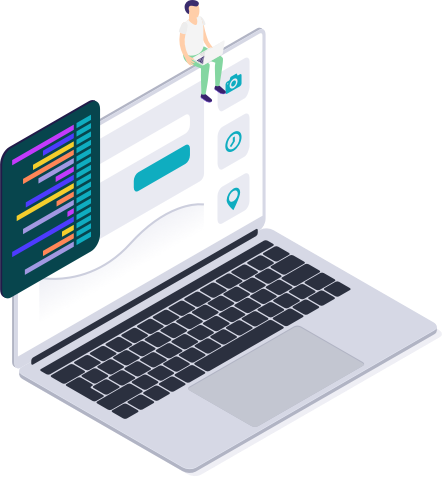 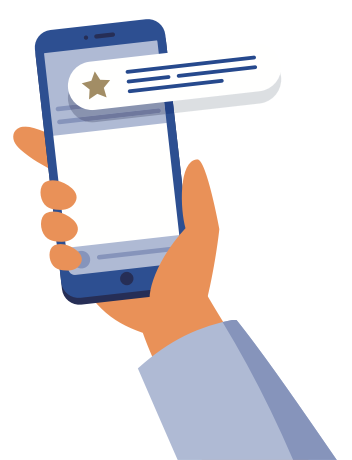 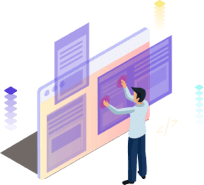 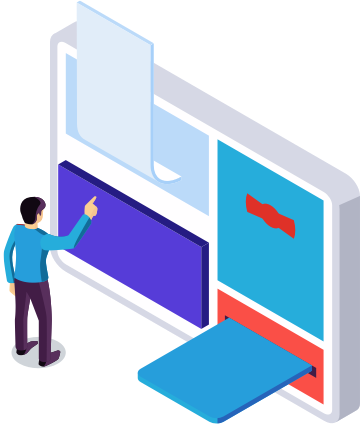 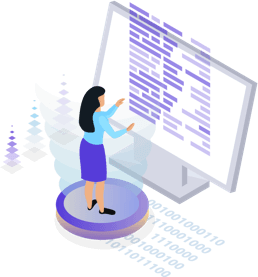 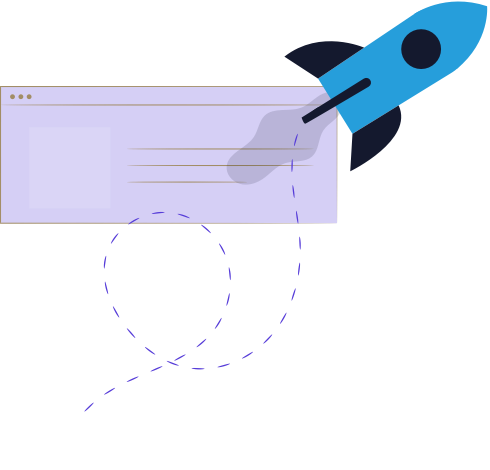 Check out our Multiple Successful Projects

Solution:
First we had to overview of the back end system and make an architect analysis. We elaborated a solution and based on our suggestion we had to implement and maintain the daily valuation of securitized products by running modeling calculations on a distributed grid with about 1000 computers. We have made several optimizations to the runtime to allow better usage of CPU capacity. Debug and update the legacy DHT implementation and perl runtime. 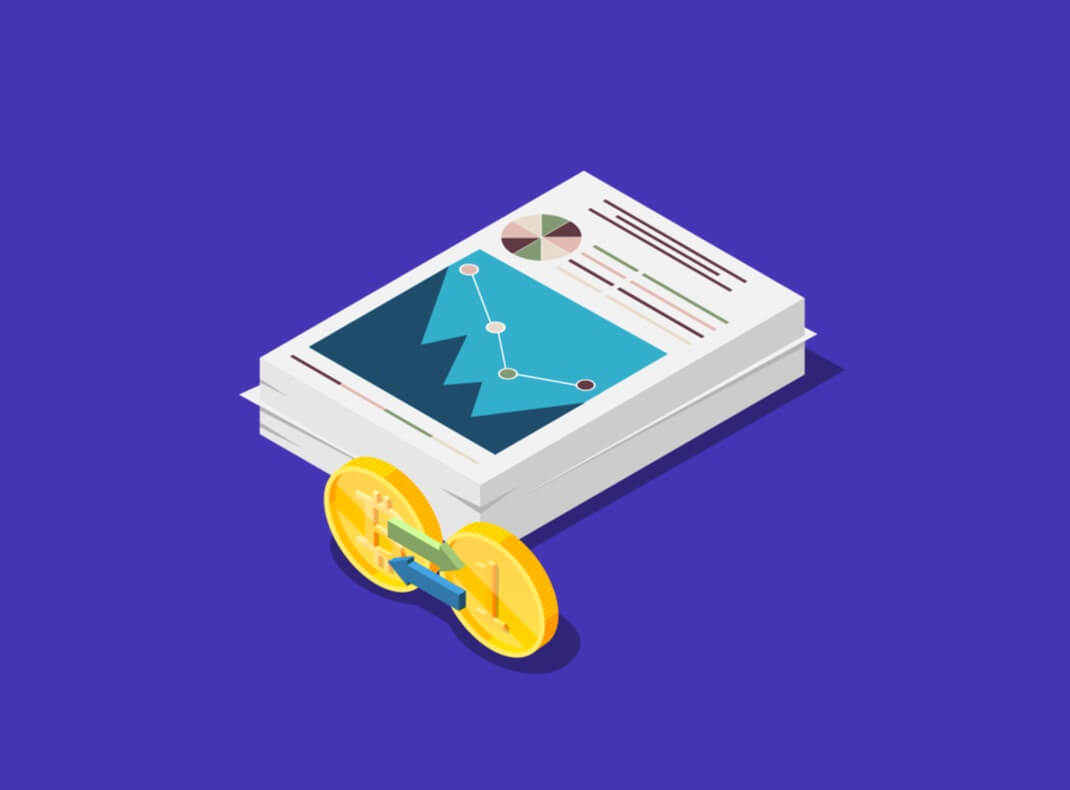 Problem:
Our client had a manual CI/CD process executed on every developer machine. The problem was the long compilation times and some of the tools had a lot of manual steps also some tools required a license which was shared amongst the team, which created synchronisation problems. They were using an older type of version control, which was very slow.

Solution:
It was a requirement, that we keep the incremental build and the ability to manually modify the source tree, without checking it in into version control. Our solution was to build them a build farm, where the compilation can run on a highly parallel bare-bone, which also solved the problem of synchronising the license.

We created a custom script for them to access all the Jenkins functionality through their make commands, this allowing them to continue using the command line instead of initiating/cancelling a build on the Jenkins page.

We created a version control cache on the build farm, to fasten up checkout times and we have built a custom script, which checked their local directory for differences compared to their base version, stored in the repository and automatically synched those items into their build directories on the build farm. We have also made it possible to deliver the artifacts, made by the build process, back to their developer machine. 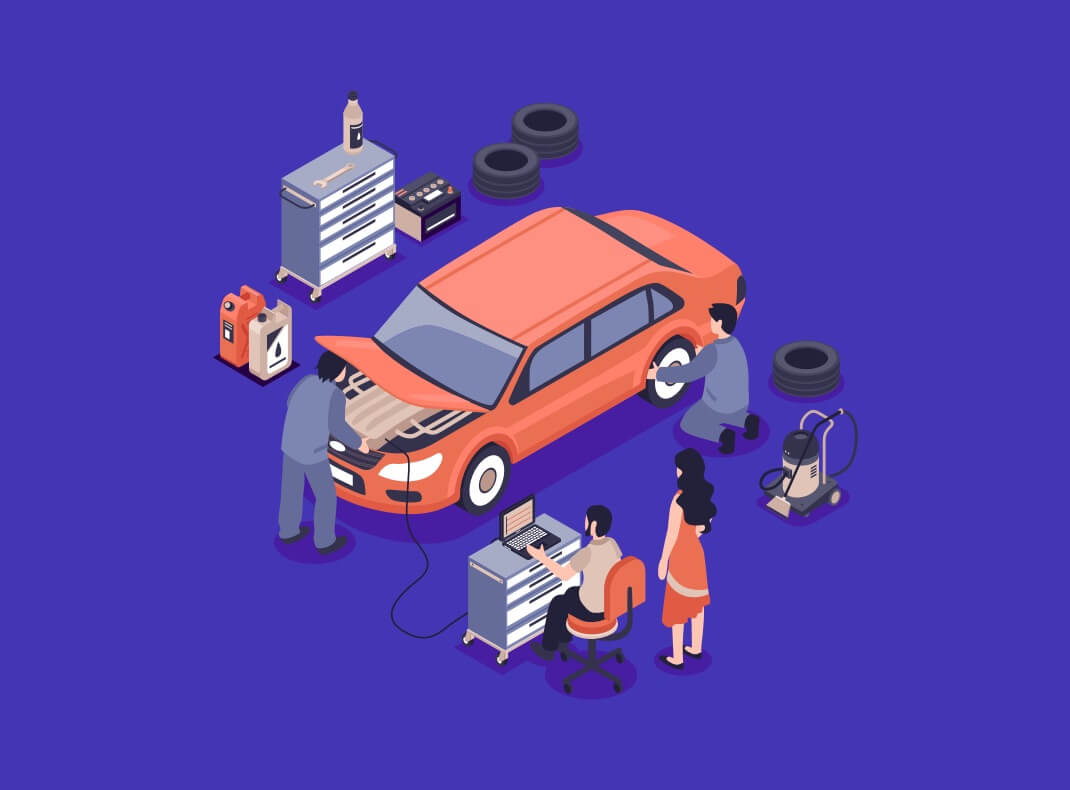 Our client needed a 3rd party independent certificate of their embedded product if it satisfied a set of security and functional requirements. They have their source code in C. Our approach was to verify the hardware layout and understand the source code of their software.

Solution:
We checked the available interfaces of the device, their connection to the microcontroller and the attack vectors they provide. We have also static analysed the source tree to uncover coupling between functions, we have code reviewed 100% of the source code and built a pseudo functionality for every C function. From the static analysis and pseudo workflow of the program, we could ensure that the requirements were fulfilled with the required functionality from the code perspective and that there was no additional (backdoor) functionality provided.

7/24 customer support and network surveillance on 1st and 2dn level in English and in Hungarian; YouTrack; Nagios; Custom monitoring platform 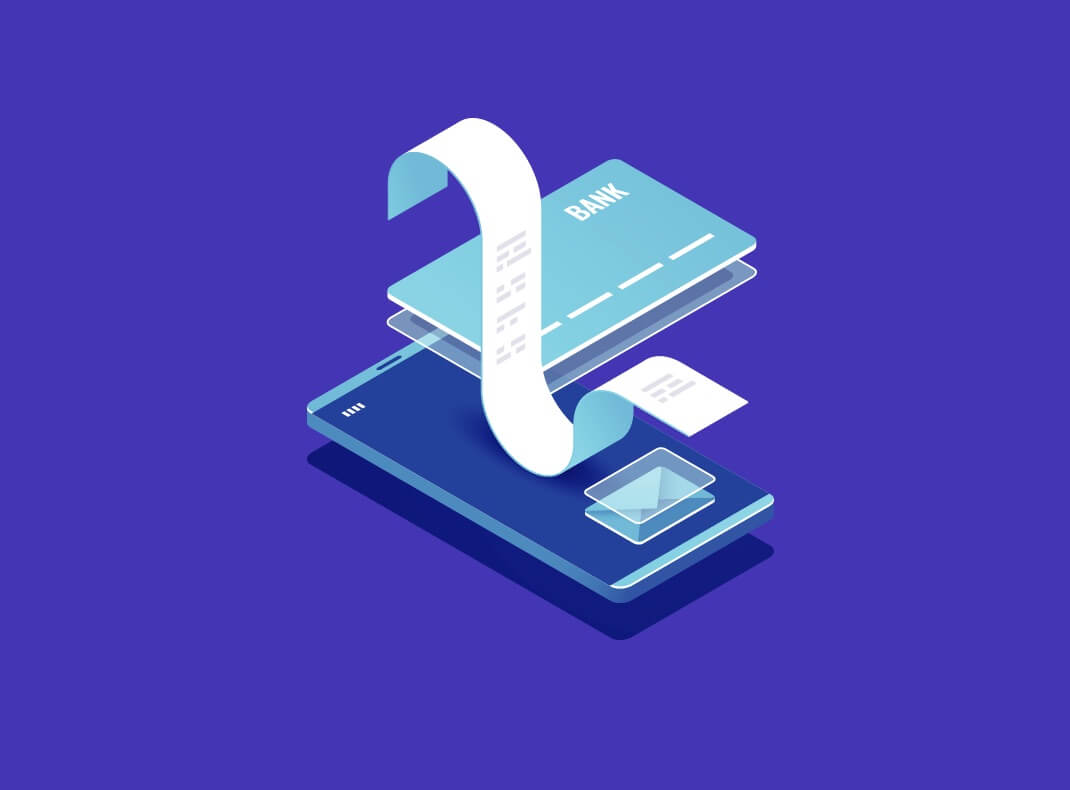 Problem:
Our client wanted to build a customer complaint website. The requirements were to make it user friendly and fully domain specific. It had to run on the company's Azure platform and use it for authentication as well. It also had to provide an API for external tools.

Solution:
Our solution was to make a wrapper for a customer complaint handling tool, which allowed us to fully customise the user interface and the API. We chose YouTrack as the issue tracking tool and built a REST API around it. We built a custom plug-in to authenticate with the company's Azure cloud. 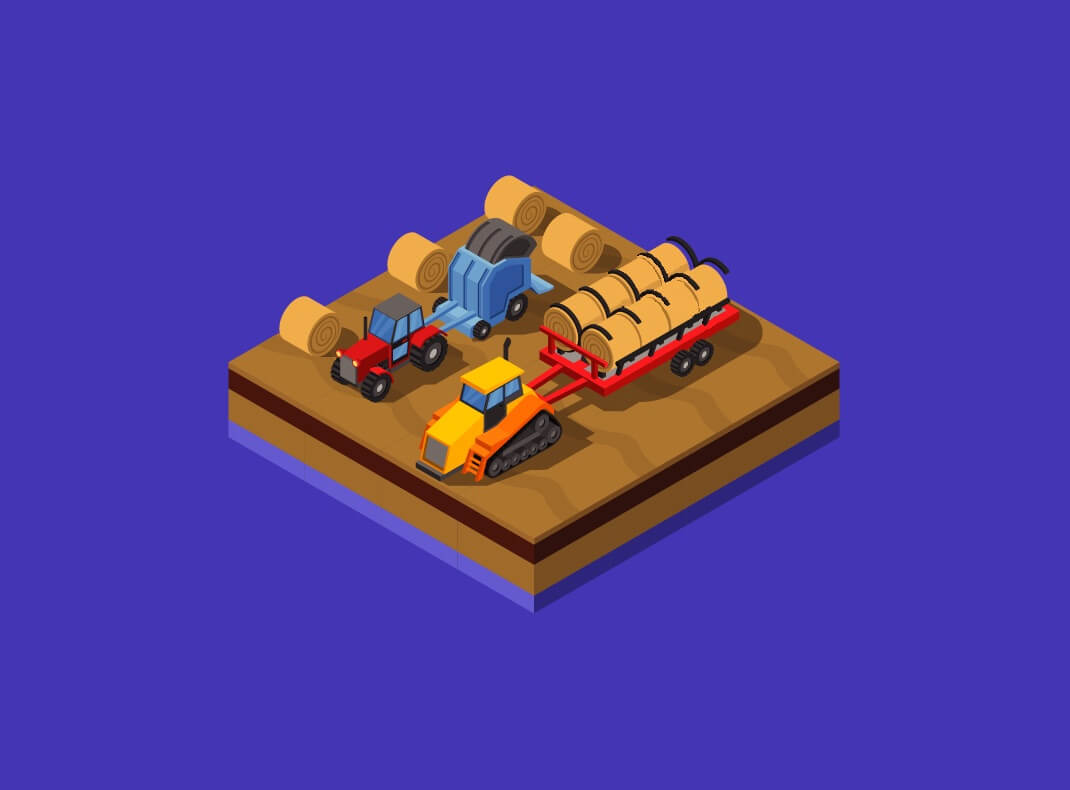 Are you ready for digital transformation?

Thanks for filling out our form!
‍
We will look over your message and get back to you by tomorrow. In the meantime, you can browse through our latest blog posts.
Oops! Something went wrong while submitting the form.